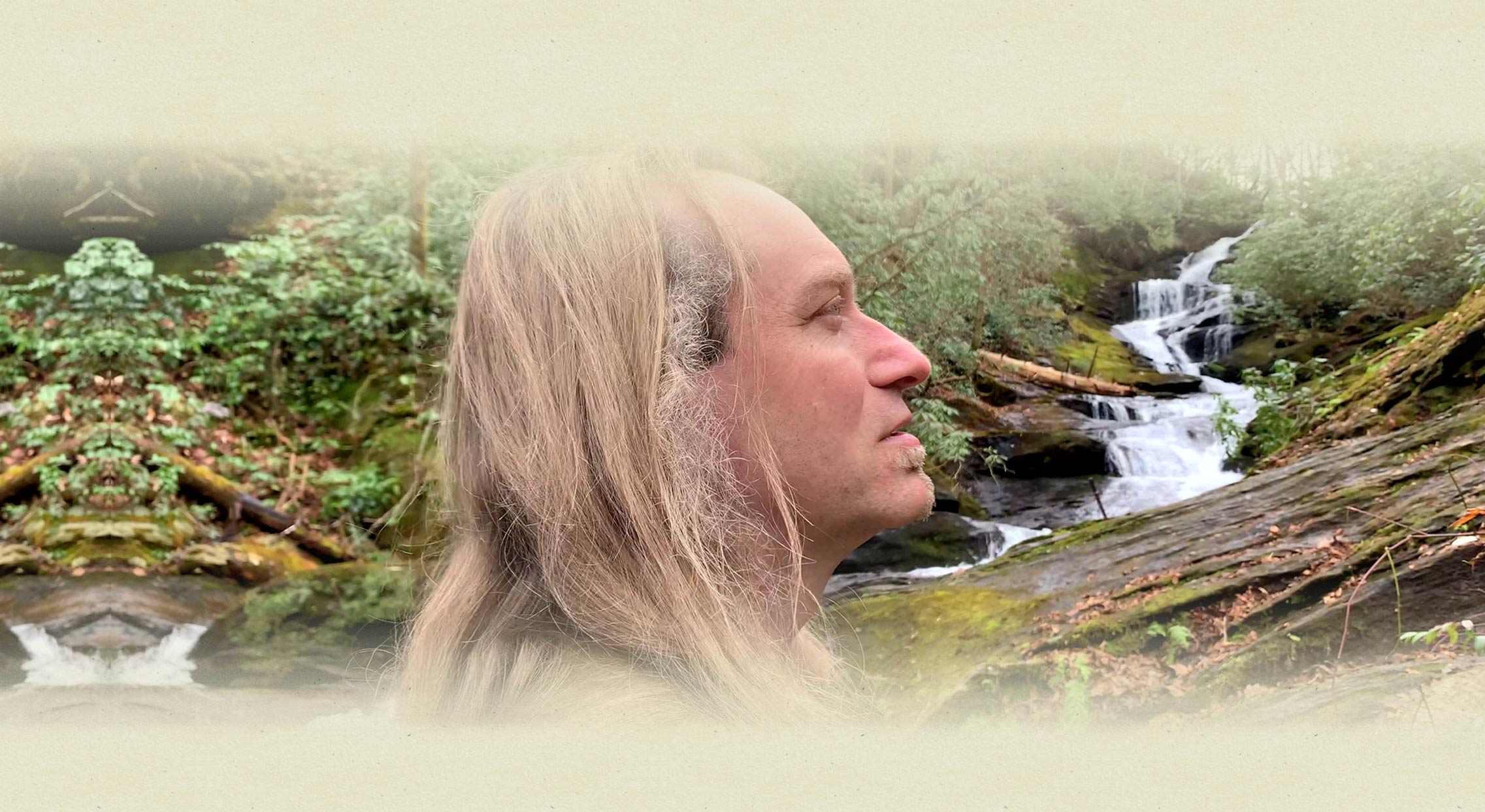 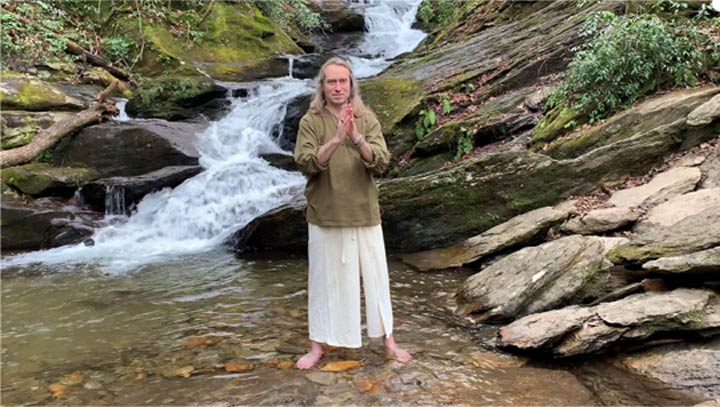 Welcome to my vision of Biomancy, which is the synthesis my of 30 years working in the fields of medicine, healing, mysticism and bioenergetic awakening and regeneration.

Biomancy and Biodelics synthesize the scientific and spiritual roots of the magic and psychedelic 'soul opening' pathways in our own body, that bring healing and wisdom.

Ecomancy and Ecomagic is a lived gnosis of the relational magical dimensions of intelligence and wisdom within our planetary mother and plant and fungal elders and siblings.

My vision is that we fully inhabit the knowing that we are entangled ecosystems with the bio-magic in the earth, plants, stars, creatures, and are in a great weave together.

This work is a calling to those of you who know you are here to switch on the regenerative power of your biology and the magic potentials of your quantum being, in connection with Mother Earth. My vision includes a holistic feminine-masculine balanced philosophy, which merges sacred science with intuitive wisdom, so that our bodies and psyches can become oracular channels of life. 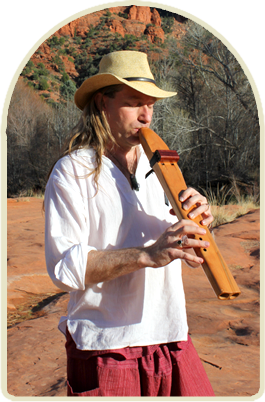 I am an award-winning author, physician, and visionary wisdom-keeper of the ancient traditions of Sophia (living earth wisdom), re-birthed for our current times.

This sacred philosophy unites biology, ecology and cosmology into a perennial stream of holistic wisdom to bring much needed healing and balance to our world. My vision of Biomancy is shared so we can remember our true birthright.

I’ve always felt a powerful resonance of energy that unites all of life, and my perspective has continued to deepen along the way.

Starting with 15 years as an integrative medical doctor in California, working with patients to restore their health at a root level, even facilitating sponteaneous remissions of cancer. This led to a larger vision of healing through our relationship with the natural environment, and the cultural myths and narratives that really determine our health and spiritual wholeness. 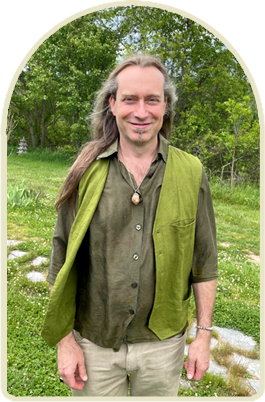 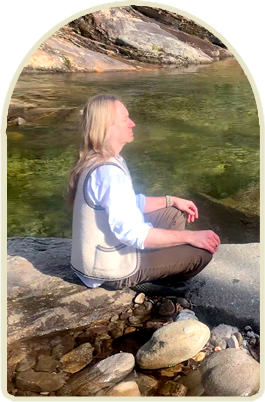 I am excited and honored to help bring through this “new story” of our place in a magical, alive, entangled, intelligent, cosmic ecosystem that we belong to.

We now need to activate our true biological inheritance to become the magnificent, regenerative, healed and whole beings we were designed to be. In Biomancy, I distill all my wisdom, research and mystical experience of almost 30 years, to share a new vision of our future as individuals and a society with greater connection to self, earth, culture, and community. We’ve forgotten our biomagical abilities, and it is time to remember and rebirth.

I believe that not only will we succeed in transforming but that it is our destiny to become the highest frequency of our potential as humans. We are in an evolutionary birth canal right now, and high magic is available to us for deep transformation. We were quite literally born to do this.

I invite you to join me on this beautiful and wild path of bio magic, so we can collectively catalyze our quantum biology to activate incredible acts of magic, grace, and miracles. Mother Nature, known as Sophia – is calling us to become channels for her living wisdom. We must activate our Biomantic Intelligence.

Dr. Azra Bertrand is an award-winning author, physician, and visionary wisdom-keeper of the ancient traditions of Sophia (living earth wisdom), rebirthed for a modern age. This sacred philosophy unites biology, ecology and cosmology into a perennial stream of holistic wisdom to bring healing and balance to our world. His vision is expressed in the intersecting disciplines of Ecomancy™ and Biomancy™, that reveal the hidden world inside nature that is calling to us.

​Passionate about visionary philosophies of healing, awakening, embodiment and natural philosophy and magic from a young age, his career began in integrative and regenerative medicine, where he immersed himself in mind-body healing, psychology, nutrition, herbalism, raw food, spirituaity, meditation, energy work, and somatic awakening. His studies took him across the world, visiting remote indigenous tribes, studying with priests of the eastern religions, and meeting some of the world’s leading doctors and cutting-edge scientists.

He draws inspiration from his ancestral lineage of alchemist-physicians who wove together philosophies of spirit, body and land, including explorer and horticulturist, André Michaux, who was the royal botanist to King Louis XVI at the famous gardens of Versailles, and the philosopher Christoph Hufeland, a leading light in alchemy who wrote a widely translated book on regenerative life-force called Makrobiotic (1797) and was a friend, peer and personal doctor of the philosopher Johann von Goethe, whose work encoded the mystical path of Alchemy.

Azra’s life-long love has been the exploration and practice of bio-energetics, the meeting place of the biological sciences with the world of psyche and subtle energies. His studies of Core Energetics with Dr. John Pierrakos introduced him to this merging of science and spirit. Dr. Pierrakos was a student of psychiatrist and philosopher Wilhelm Reich, who was a peer of Carl Jung -  both trained by Freud. Reich was a pioneer in somatic psychology and body magic.

Over the last decade Azra has led retreats and trainings around the world, sharing a new vision of the ancient earth-based and feminine wisdom streams, and has worked with more than 30,000 patients and clients as doctor or mentor. In 2017 he received a Nautilus Award for the co-authored Womb Awakening book, and has written extensively about the feminine wisdom traditions, healing, myth and symbology. In 2020, he co-authored Magdalene Mysteries (Inner Traditions), with his wife Seren Bertrand about the feminine lineage of Embodied Alchemy, which won the 2020 Gold Nautilus Award in the category of Religion/Western Spiritual Thought.

His legacy work is Biomancy and Ecomancy, a pathway of alchemical embodiment, revealing the organic evolutionary magic emerging from body, bioenergetics, archetype and ecological wisdom during these times, under the cathedral of the greater mysteries of Sophia. Azra lives together with his wife and young daughter in the Appalachian mountains of North Carolina.

“A masterwork of beauty, power, and mystical truth,”

“An extraordinary book that is a revelation and priceless shamanic guide”

Anne Baring PhD, Jungian scholar and author of Dreams of the Cosmos

“Wisdom that will be shared for generations to come”

Rosita Arvigo, D.N., Sastun: My Apprenticeship with a Maya Healer 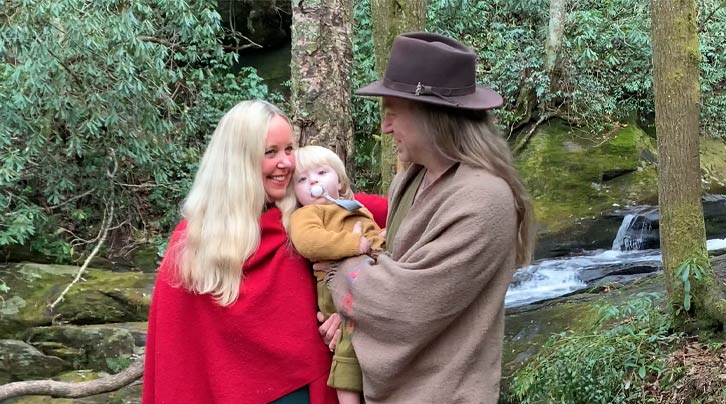 "Dr. Azra Bertrand teaches with a contagious passion, holistic wisdom, and lots of fun. He integrates many branches of wisdom from medicine, science and history to shamanism, mysticism, and alchemy. The collective medicine of Biomancy for me is that it’s totally inclusive and wildly visionary. It invites us to embrace our shared group evolution and greatest personal potential.” 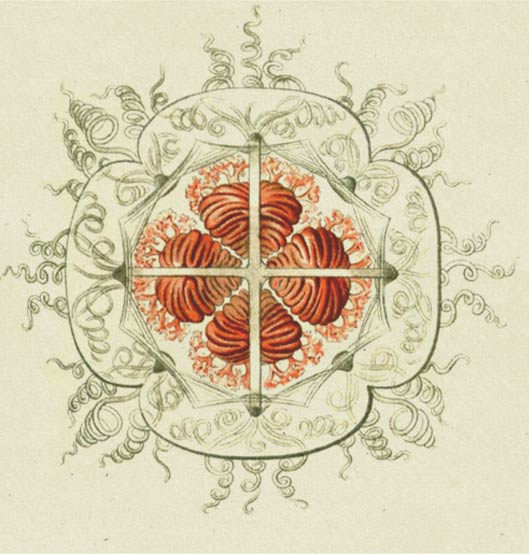 Subscribe to my newsletter and be first to hear all the latest news about the Biomancy Universe, and my books, courses and events. You’ll receive free inspiration and curated offerings that are exclusive for subscribers. Plus a free Biomantic Meditation as a thank you for joining us!

No spam, ever. Emails are never shared and you can unsubscribe at any time.